Peter Carl Faberge was born in Russia in Saint Petersburg on May 30, 1846. Russian German by origin, the owner of the “Fabergé” firm, which had been one of the leading jewellery companies in Russia in the XIX thcentury since 1872. His father — Gustav Fabergé, who founded a jewellery firm in St. Petersburg in 1842, originated from a German family with French roots, was born in Estonia, and his mother — Charlotte Jungstedt, was the daughter of a Danish artist. 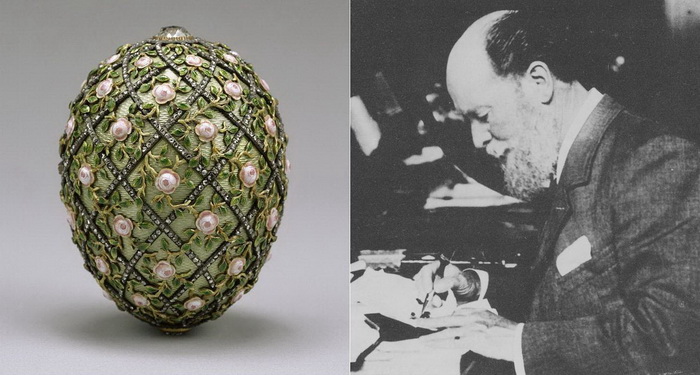 In his youth, Carl Fabergé traveled in Europe. He studied in Dresden originally, later he studied the jewellery business under the Frankfurt master, Joseph Friedman. After that, he returned to Russia. At the age of 24 years in 1870, He headed his father firm in 1870 when he was 24 years old. At first it was a small workshop that produced jewellery. The business began to expand in 1872, more attention was paid to the artistic side, specialists developed new technologies of processing metals, invented their own methods of processing precious stones. The production ramped up and the assortment of the manufectured items was growing rapidly. Separate workshops for manufacturing of gold and silver jewellery were established. Other skillful masters willingly worked using the models and sketches created in Fabergé workshops. The successful cooperation with the workshops and jewellery factories such as Holmstrem and Tilman, Perkhin, Reimer, Collin, Rappoport, Alexander ARNE, Stefan Väkevä etc.
After the stunning success at the all-Russian artistic-industrial exhibition in 1882 in Moscow, Peter Carl Fabergé received the title of "Jeweler of His Imperial Majesty and the Jeweler of the Imperial Hermitage". The era of recognition and popularity started for him. 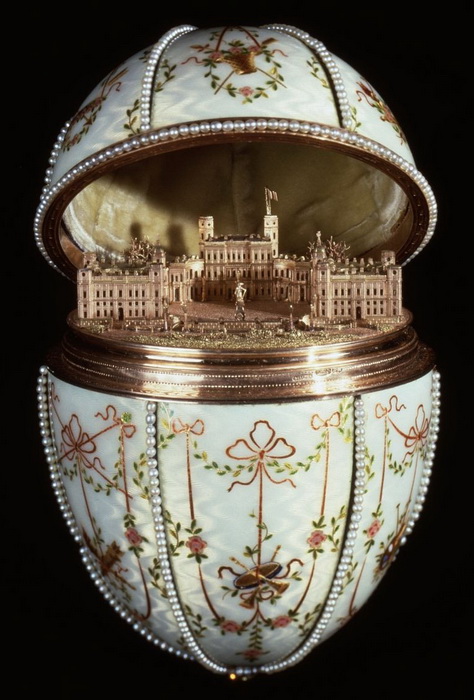 The Fabergé firm produced the unique gift items, as well as the orders of the Imperial court. The first Easter egg - Alexander III gift to his wife was created in 1883. Overall, about 50 Easter eggs were manufectured by Fabergé workshop for the Imperial family. The production of Easter eggs-surprises started there - the eggs with clockwork mechanisms, miniature figures and portrait medallions. The highest technique, richness of decoration, the skill and imagination of artists, it became the key to global recognition.

The firm of Fabergé mainly specialized in manufacturing jewellery up to 1887. Later on, with the expansion of production, the range of items began to grow. Large silverware, dinner and tea sets, various decorative items were manufectured. Simultaneously an affiliated branch was opened in Moscow (factory and shop), a little later, stores in Odessa and London were opened. In 1899-1900 years architect Karl Schmidt, the jeweler’s cousin in the center of Saint Petersburg built the main building of the Faberge firm. The first floors were meant for the store and workshops. The family occupied the rest of the building. The production of the Fabergé firm was exhibited at various exhibitions and always had a great success. Thus, Carl Fabergé was titled "A master of the Paris Guild of Goldsmiths" and awarded by the Legion of Honor order at the Paris World Exhibition in 1900. All this contributed to the growth of the company popularity outside Russia, in Europe and America. 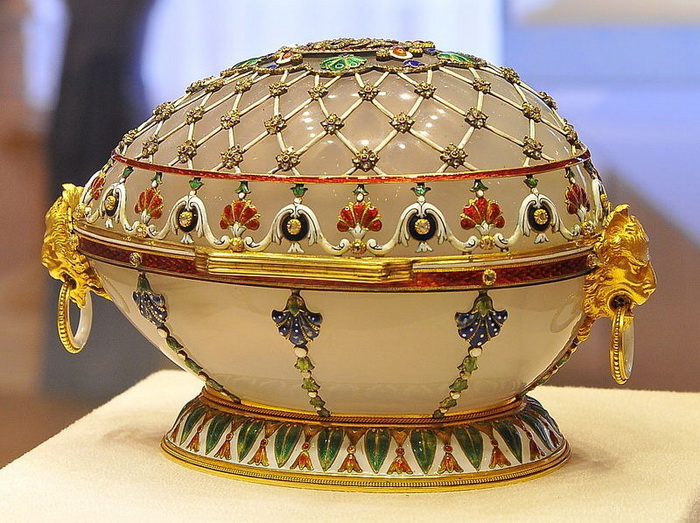 Hard times for the company and its owner came immediately after the October revolution. All workshops were closed, and the Bolsheviks nationalized equipment, stocks of materials and ready-made items. By the end of 1918 Karl Fabergé managed to escape abroad - first to Riga and then to Germany. Otherwise, his arrest was inevitable. Their life in Europe was not happy as well, people were recovering from the turmoil of the First World war. The Fabergé family lived quite modestly. 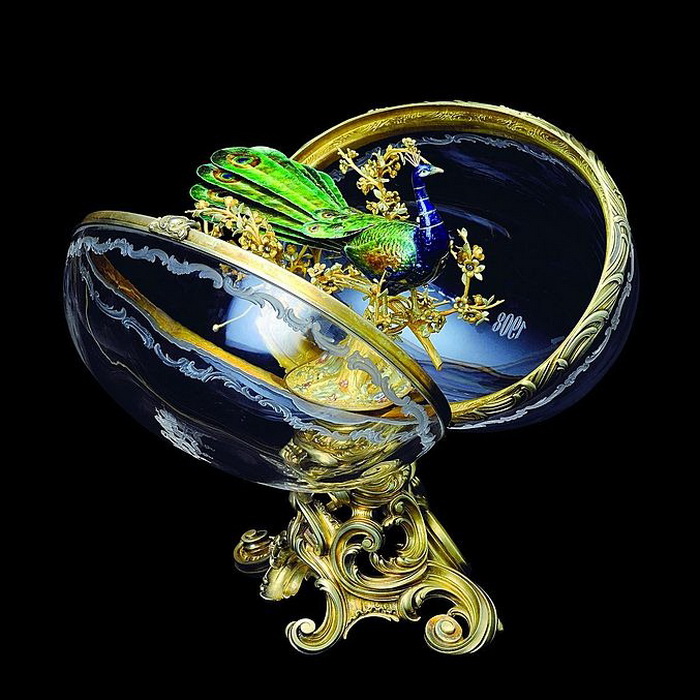 Carl Fabergé, who was already over 70, was unable to recover from the blows and difficulties of those years. Separated from his motherland, having no chance to continue his favorite occupation, his health and mental condition steadily deteriorated. According to the memories of his close friends at that time, he used to say, "There is no more life". In the spring of 1920, he had a heart attack. The family moved from Germany to the area of Geneva lake in summer of the same year, hoping that the local climate will support his failing health. In a few weeks, on September 24, 1920, having smoked half of the cigar before his death, a world famous master and jeweler, Carl Fabergé died. Buried at the Grand Jas Cemetery (Cimetière du Grand Jas) in Cannes.